TARAGO TRUFFLES is part of a small mixed farm enterprise in the Tarago-Bungendore area of the Southern Tablelands of NSW. Here the soils and the climate favour the cultivation of the black winter truffle, Tuber melanosporum, originating from the Perigord region of France. 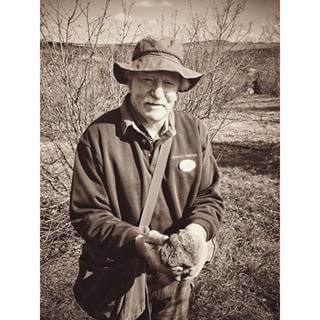 Owned and managed by Denzil and Anne Sturgiss, the truffiere was planted in stages with the first planting in 2002. The colder months of June, July and August are essential to the maturing of the black winter truffle. This is the time for the harvesting and marketing of these supreme culinary delicacies.

A little about the black winter truffle…

It is the fruiting body of an underground fungus that grows in a symbiotic relationship among the roots of inoculated trees, primarily oaks and hazelnuts. The black winter truffle has intrigued and delighted humans across the ages from the time of stone-age middens to being prized by the Greeks and later, ever present on the tables of Rome’s most lavish parties.  According to Alexandre Dumas, “to tell the story of the truffle is to tell the history of world civilisation.”
Originally truffle was found mainly in the old forests but is now being cultivated commercially both in the northern and southern hemispheres. 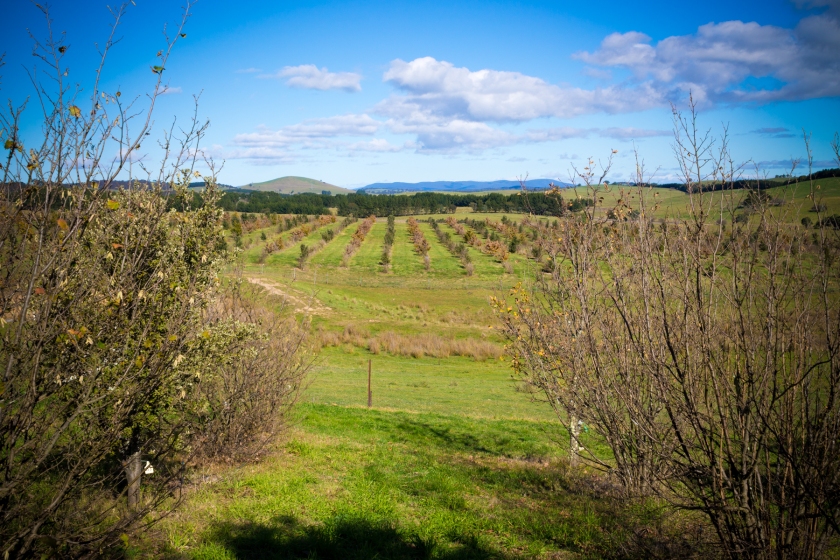